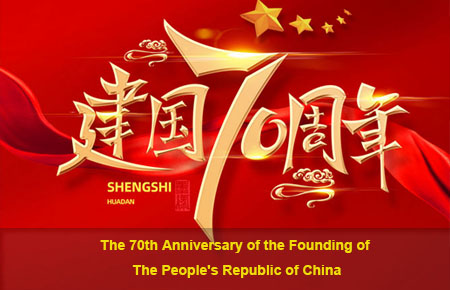 The 70th Anniversary of the Founding of The People's Republic of China is an upcoming ceremonial event with a grand military parade as its spotlight to celebrate National Day of the People's Republic of China that is scheduled to take place on 1 October 2019 in Beijing. General Secretary of the Communist Party, President and Chairman of the Central Military Commission Xi Jinping, who will be the guest of honor, will give the holiday address to the nation and Chinese expatriates abroad before inspecting the formations along Chang'an Avenue.  It is set to be the largest military parade and mass pageant in Chinese history. 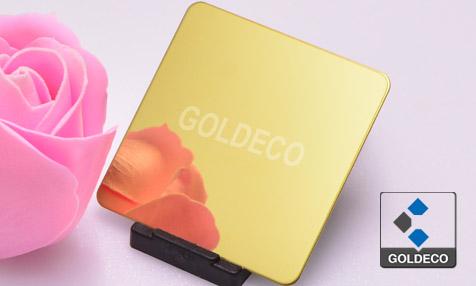 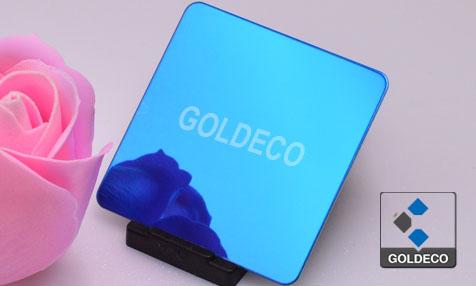 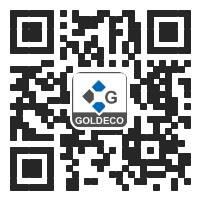